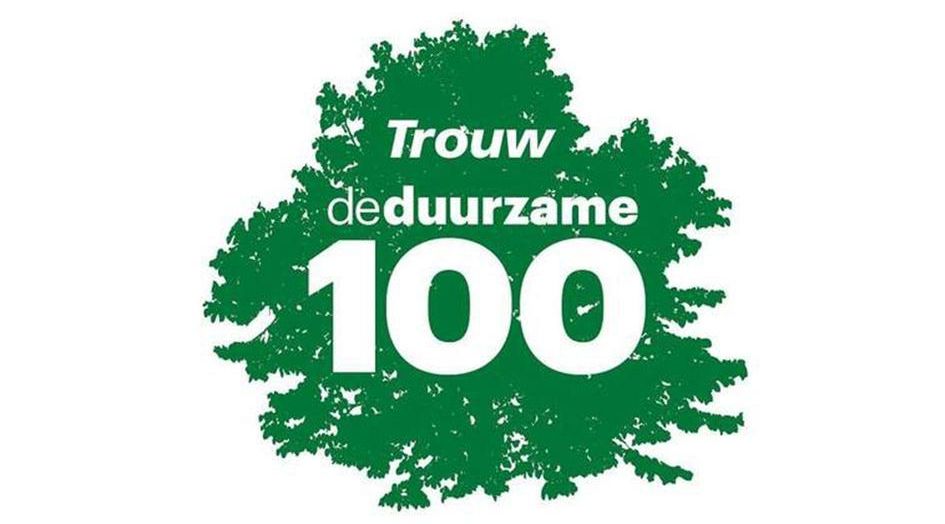 11 October 2017 - Trouw newspaper's Sustainable 100 is an annual compilation of the 100 most influential Dutch innovators in the practice of sustainability, and Paul de Ruiter, founder of Paul de Ruiter Architects, has just re-joined this illustrious list, claiming the #20 spot. De Ruiter has been a proponent of sustainable architecture since founding his practice (in 1994), and believes that buildings should produce rather than consume energy.

Each year, an independent jury of twelve sustainability advocates and practitioners compiles the Sustainable 100 list, selecting the winners from a long-list of about 500 candidates. The jury members are selected by Trouw's editorial team, who also produce a special supplement with profiles of the winners. According to the jury, the most significant trends captured by this ninth edition of the list are fair pricing, concrete action (doers) and sustainable food production.

De Ruiter is no stranger to the list, having previously served on the jury and appearing on the list itself twice before, the last time being in 2012, when he was ranked #63. Now, five years on, he is a proud member of the top #25.

According to the jury, this laudable achievement reflects the fact that Paul de Ruiter Architects are widely considered to be at the forefront of energy-neutral design in the Netherlands, and boast an impressive track record in producing buildings to the highest achievable standards of sustainability. In addition, noted the jury, his devotion to the discipline of sustainability is further demonstrated by his contributions to the development of certification methods for assessing the degree to which buildings qualify on the measure. Furthermore, he serves as the chairman of the Living Daylights foundation, which promotes the use of natural light in building design. Last but not least, the jury commended de Ruiter's passion for sharing his knowledge, which he does, among other ways, as a guest lecturer in sustainable architecture at the universities of technology in Delft and Eindhoven, and at the various Dutch academies of architecture.

Paul de Ruiter Architects congratulate Volkert Engelsman on his achievement in topping the Sustainable 100 list. Engelsman is the founding director of Eosta, an import and distribution specialist in organic produce, and the first innovator from the food sector to claim the #1 spot.