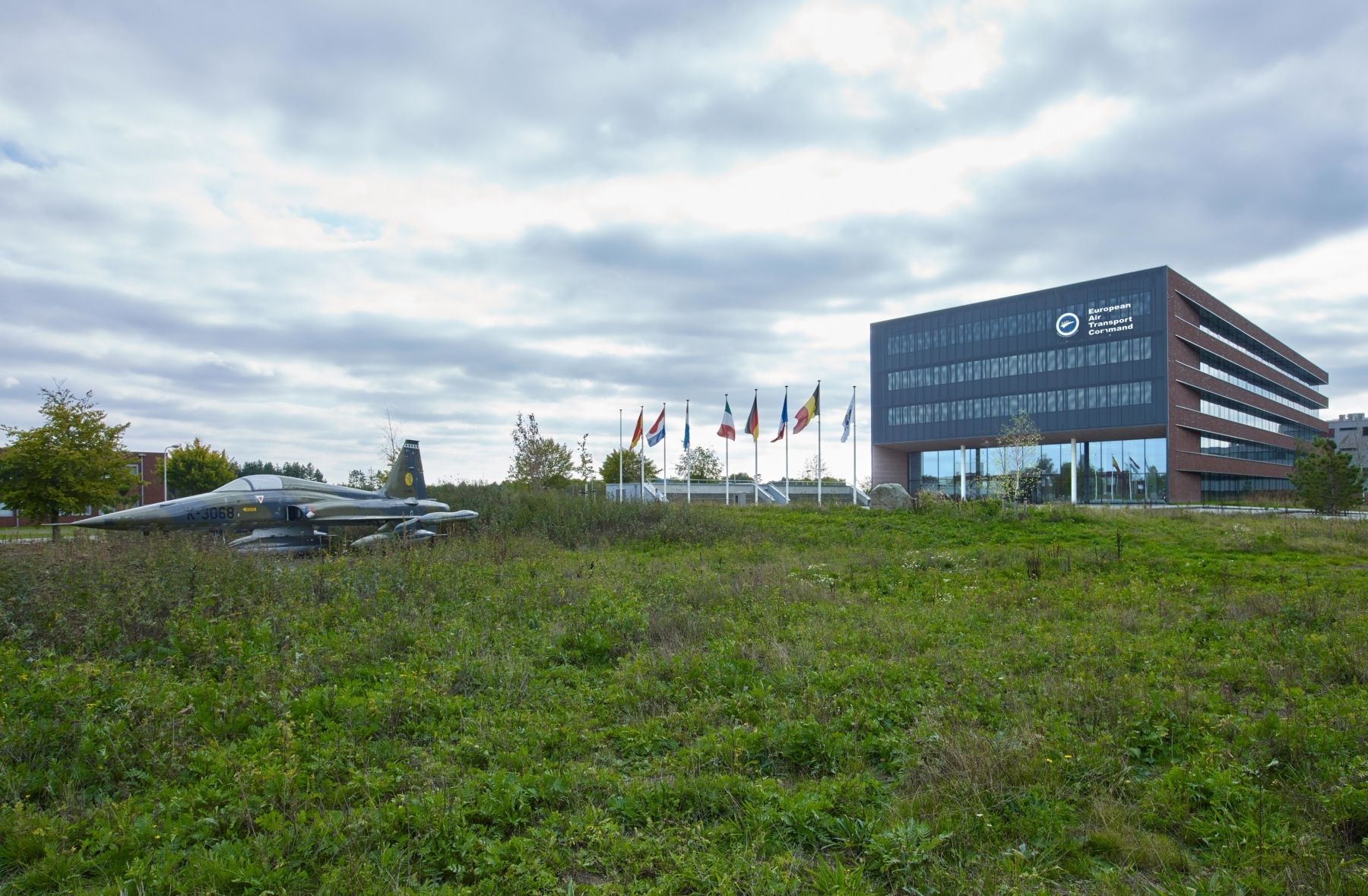 Creating connectedness and security through design 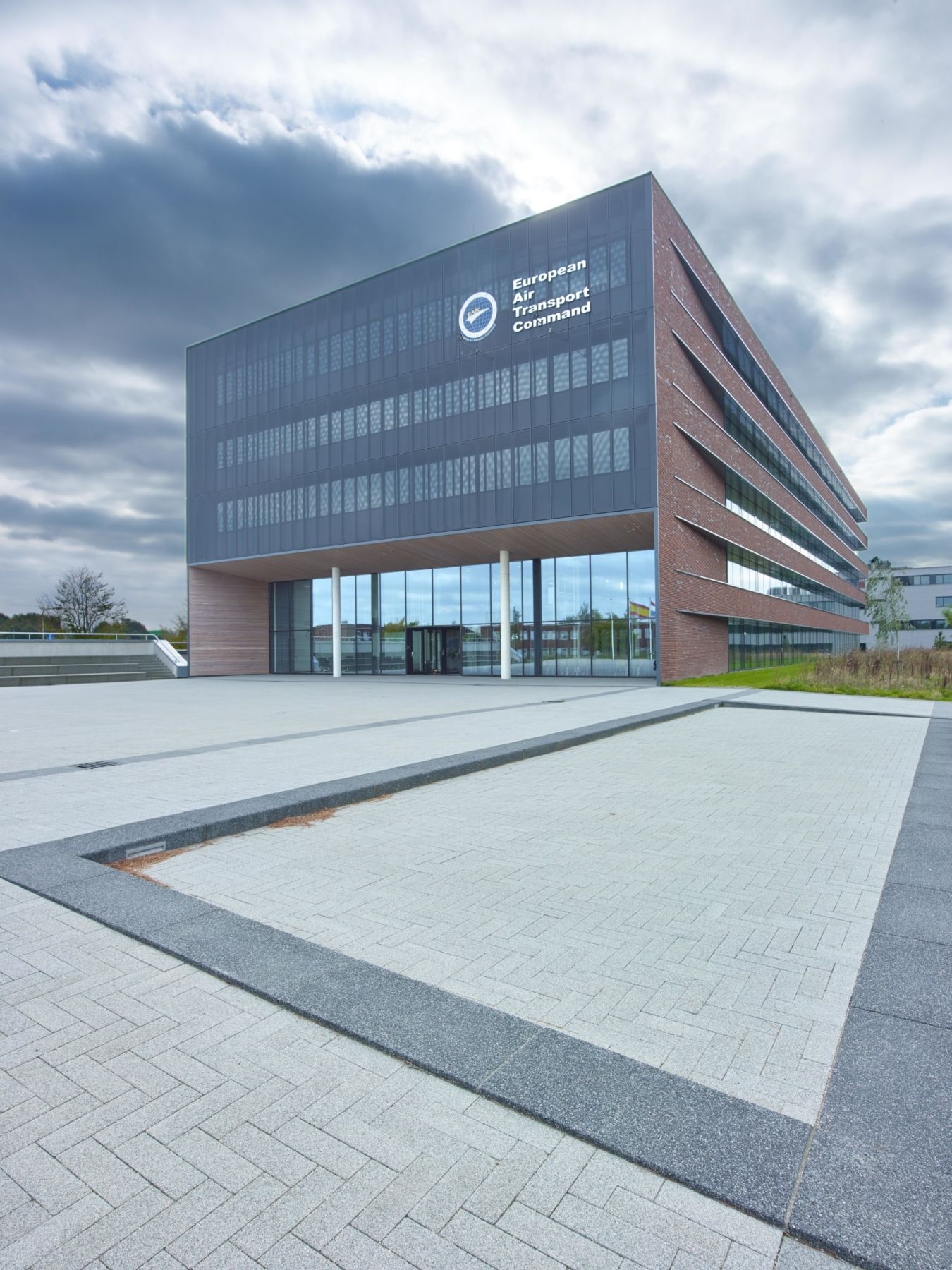 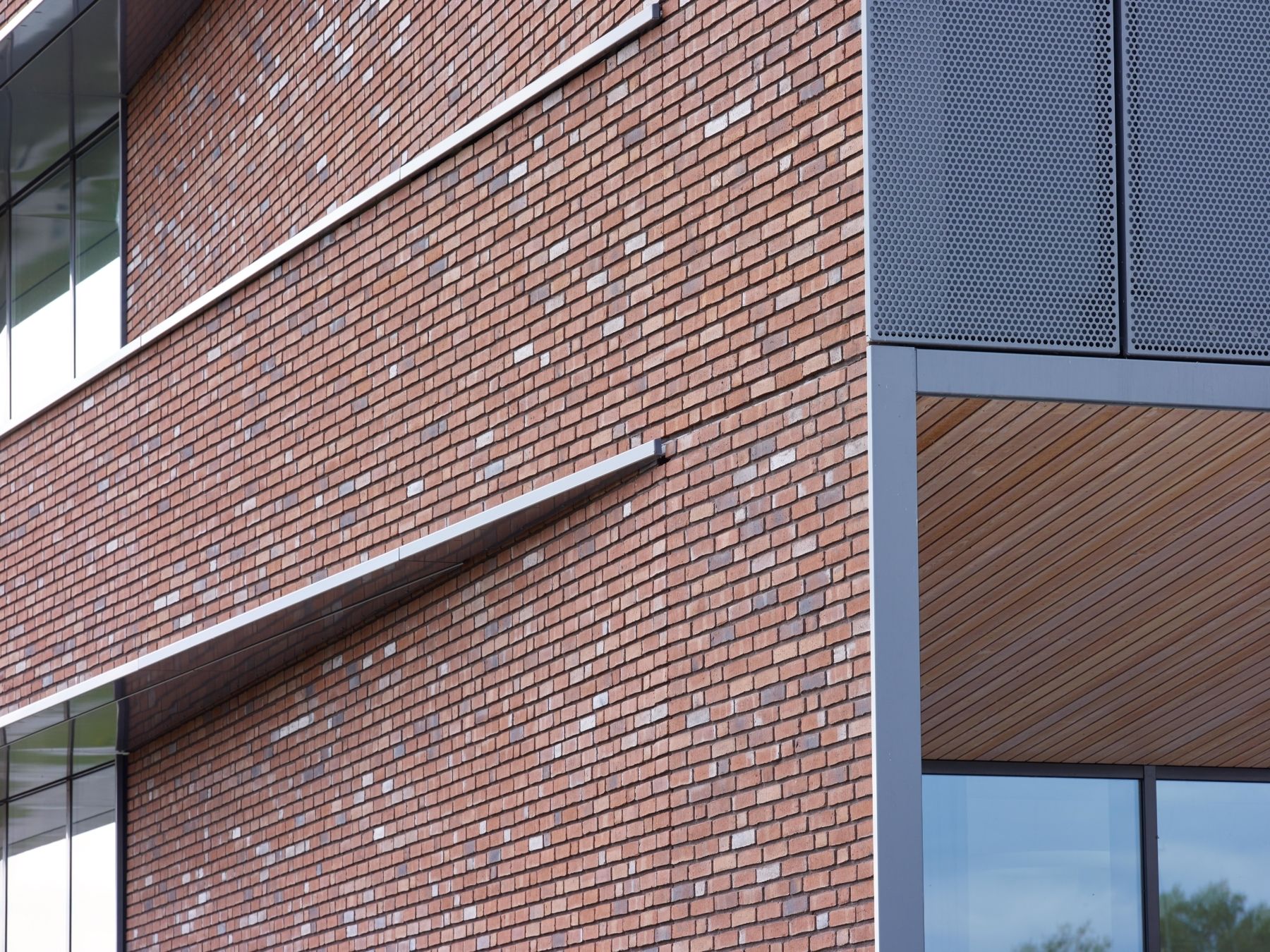 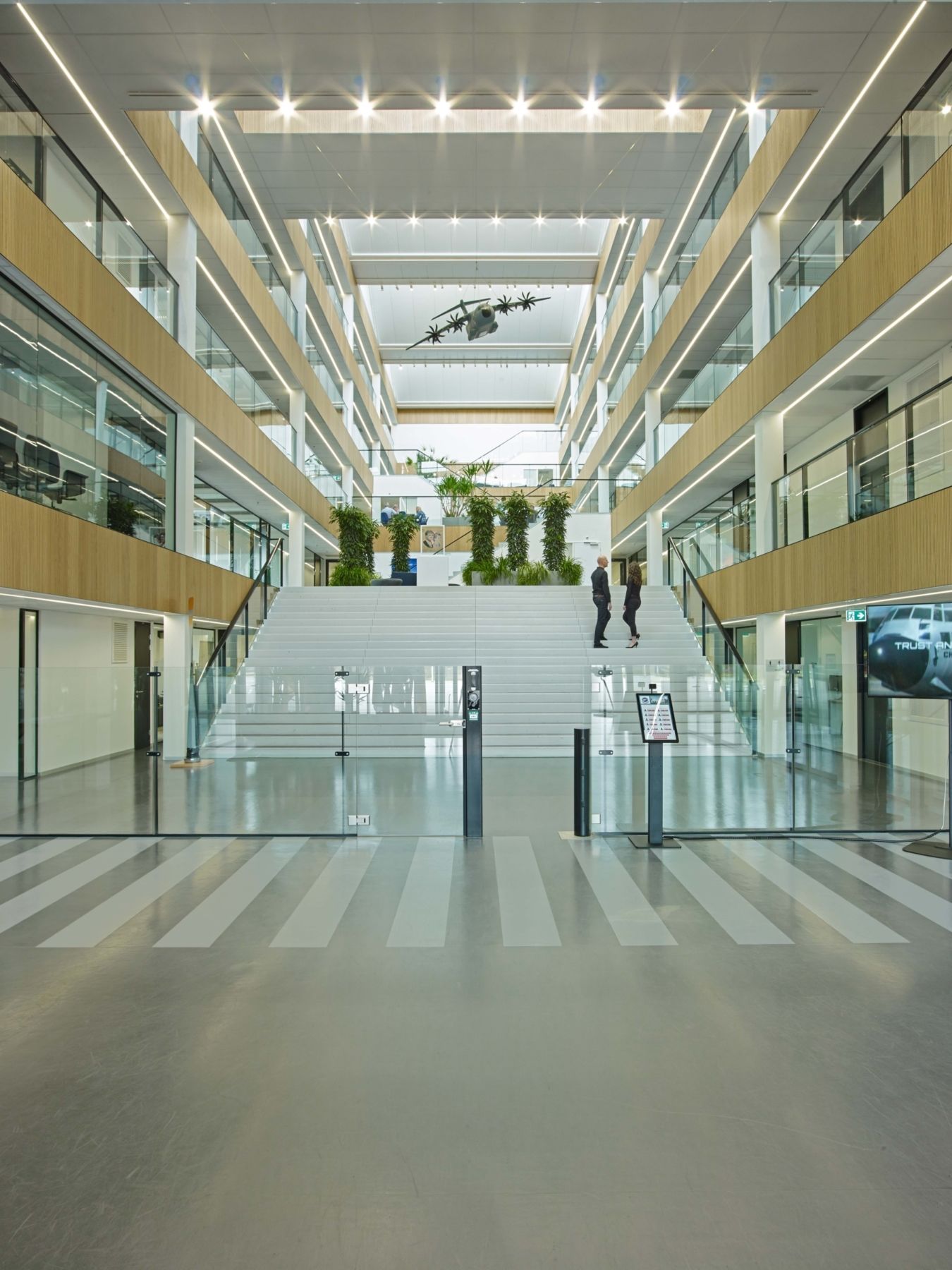 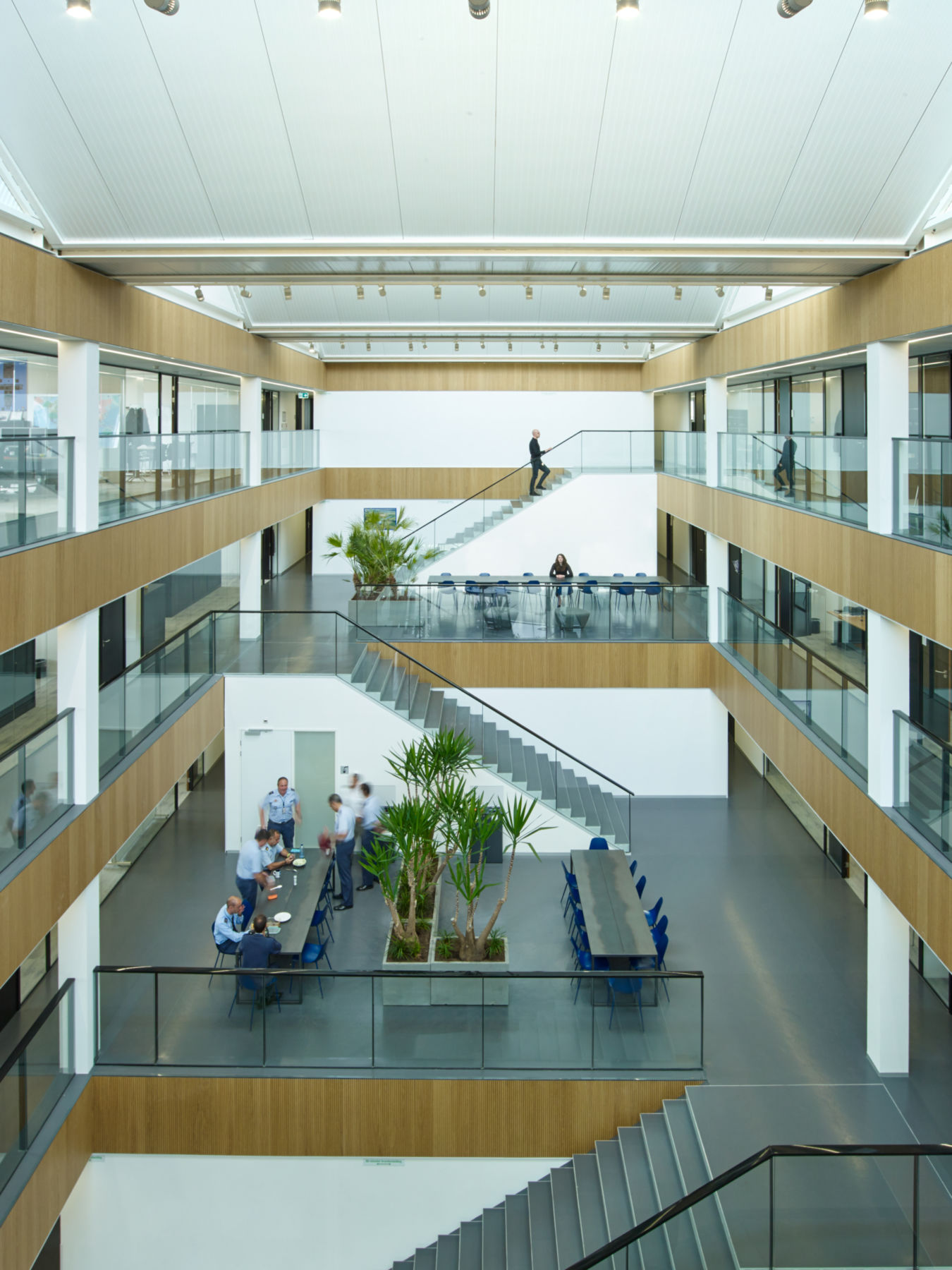 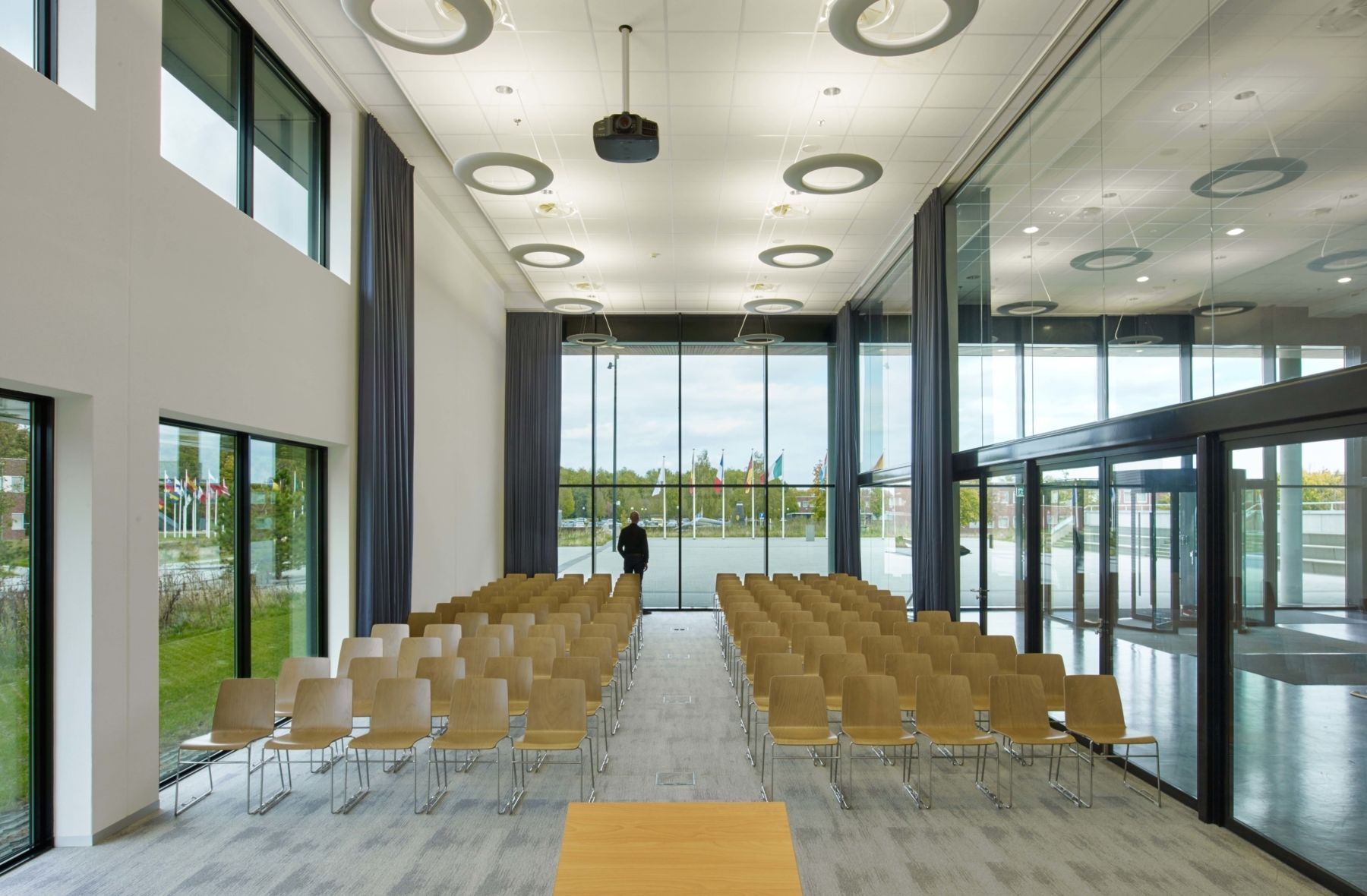 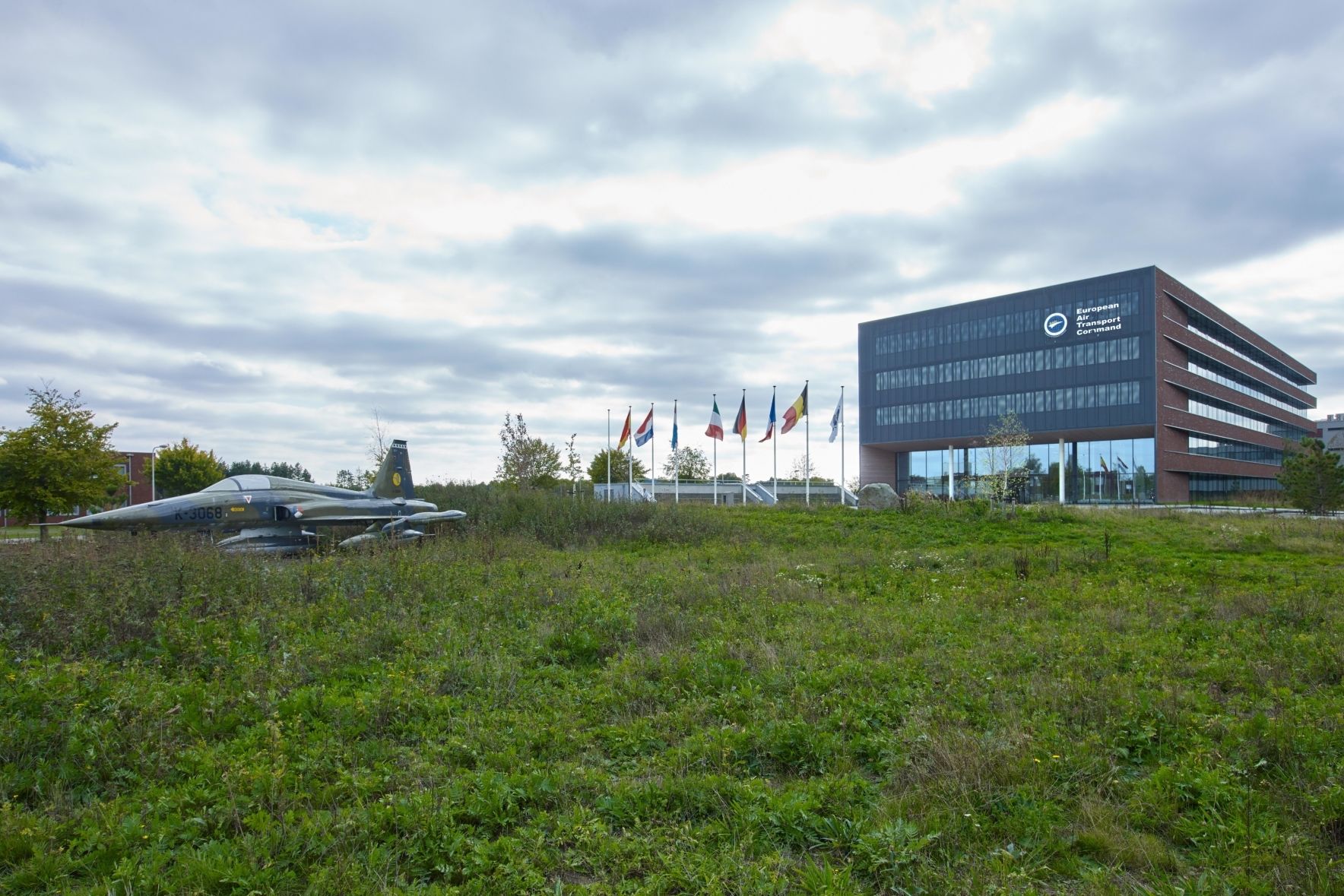 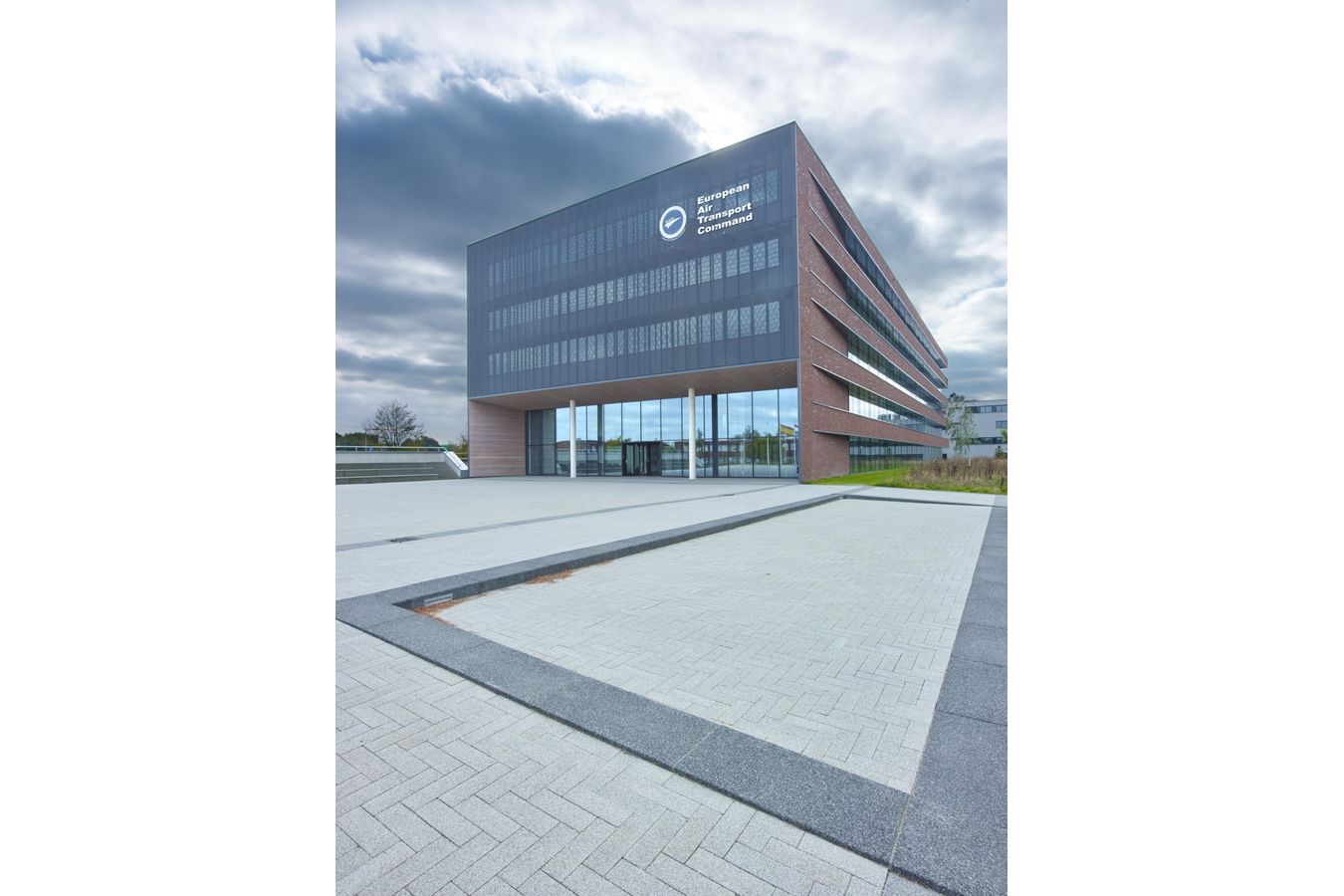 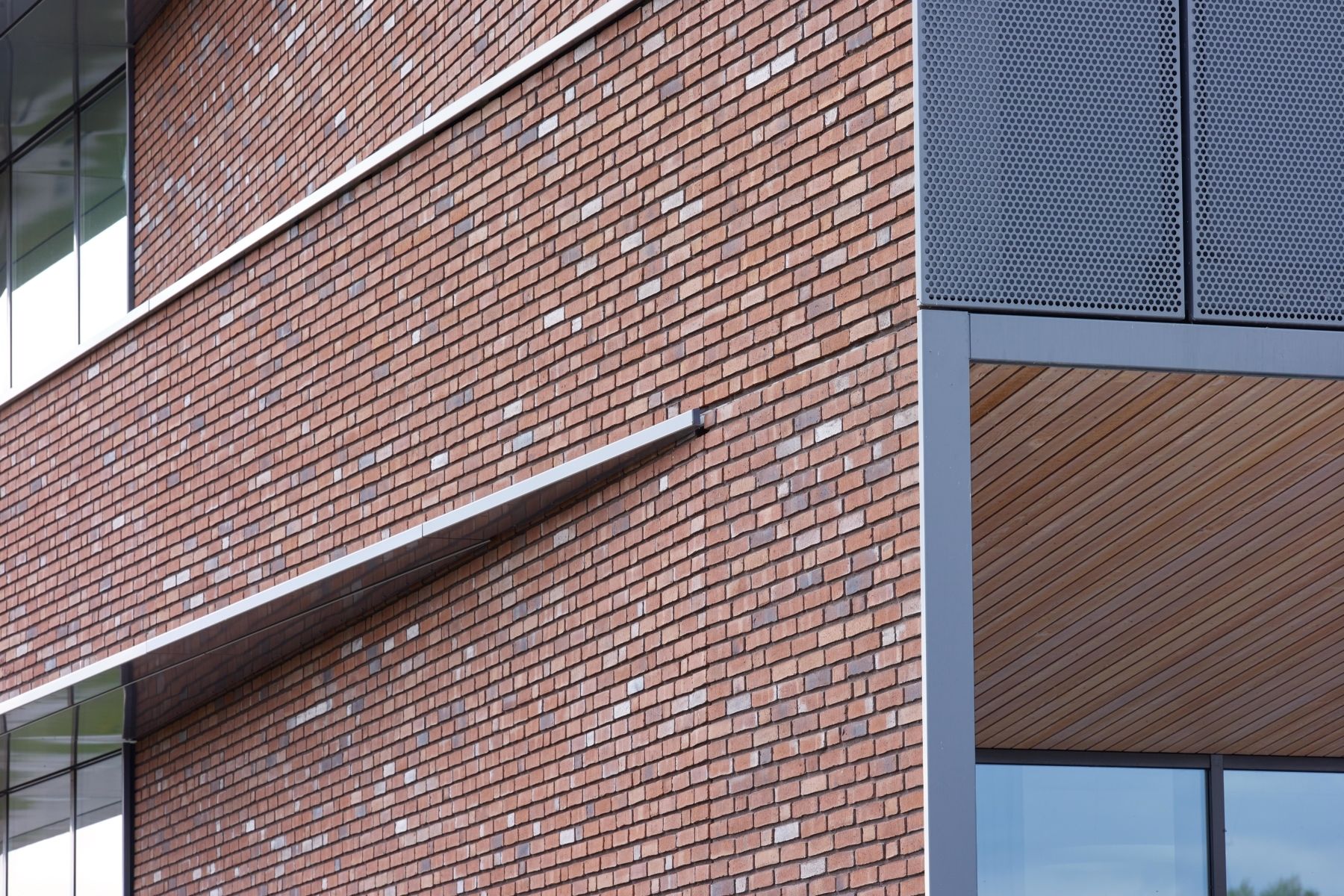 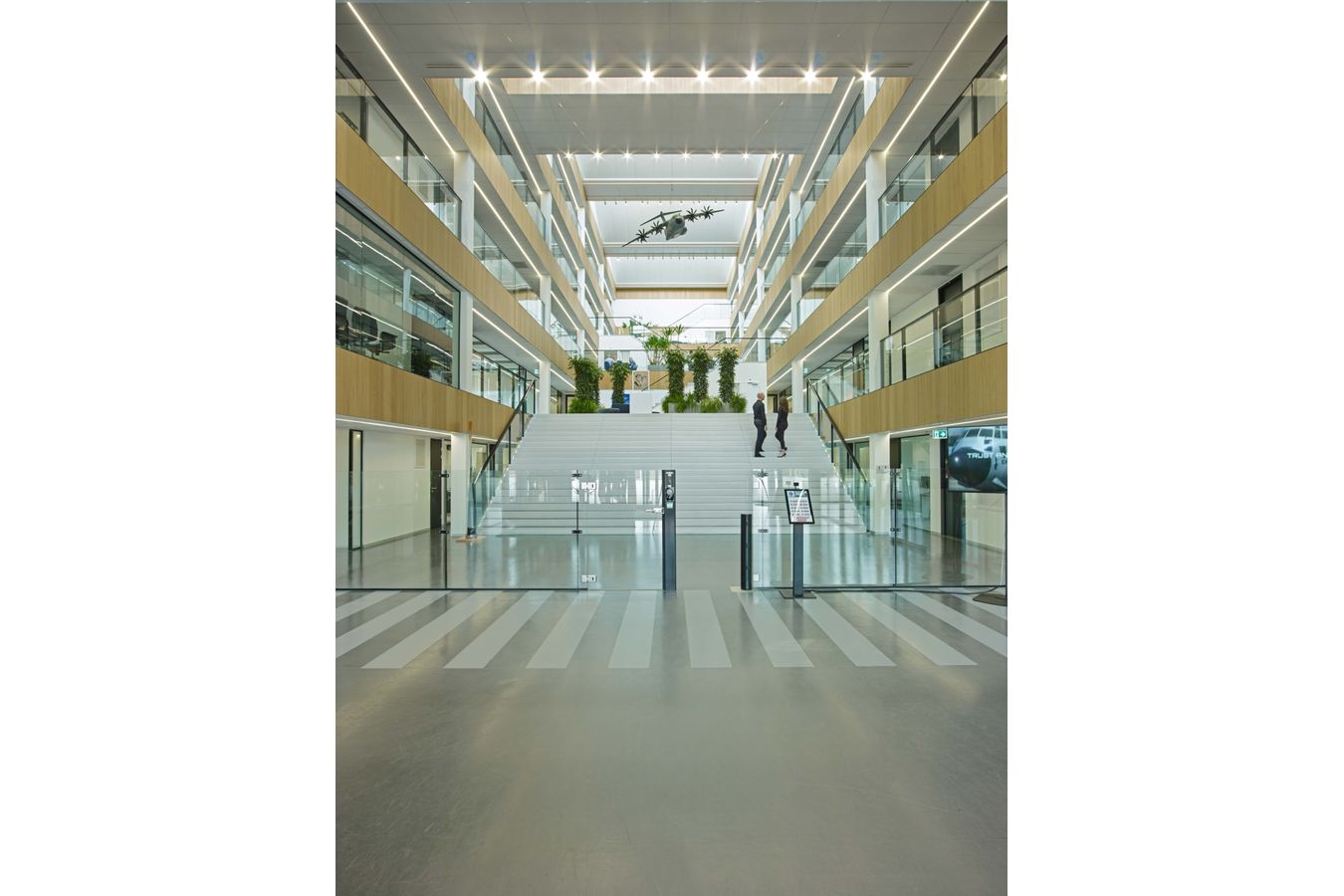 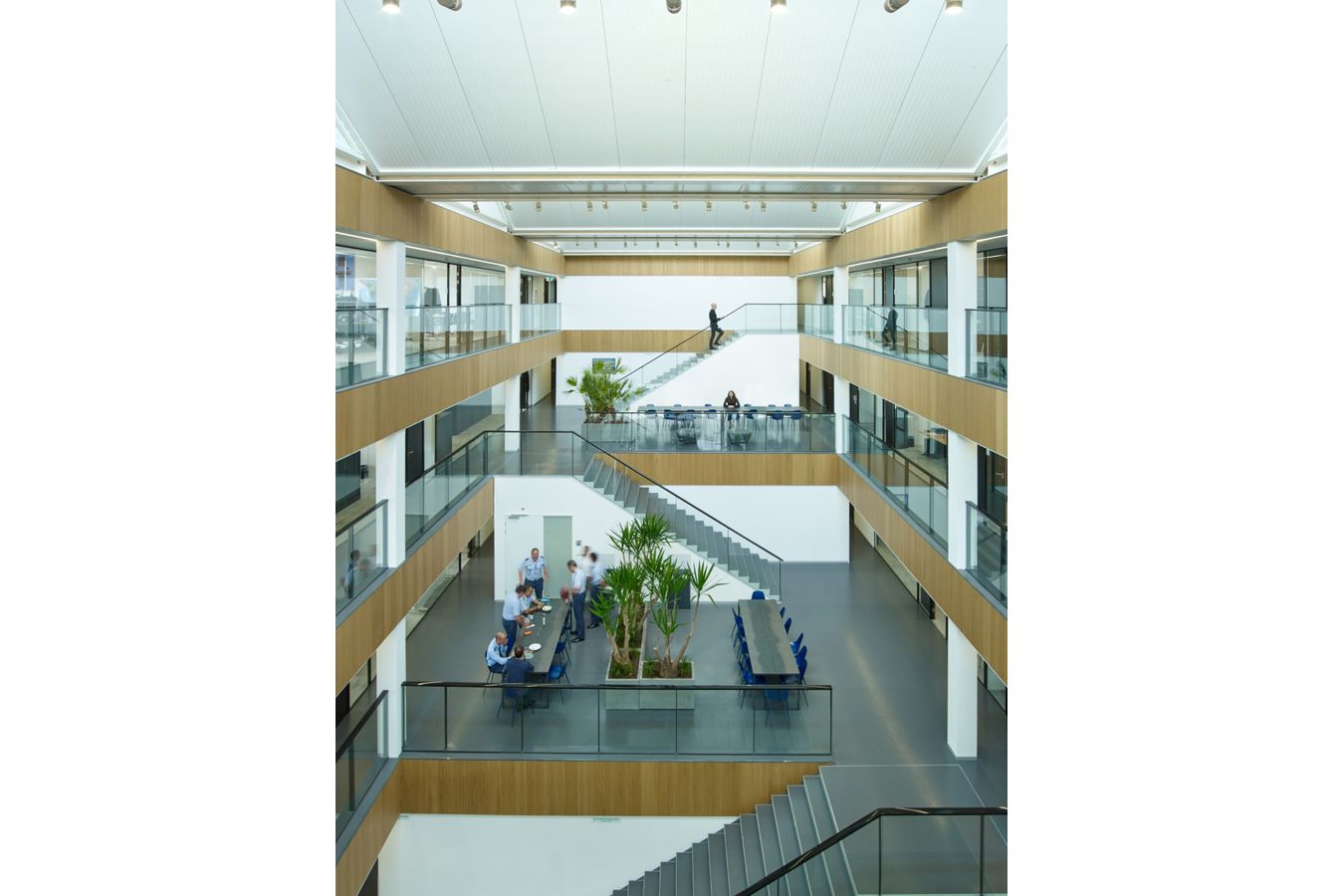 Our design for Eindhoven Air Base’s new command centre represents a careful balance of security considerations and openness. The design also promotes human interaction, connectedness and knowledge sharing. These considerations are manifested in a light and airy building with a relaxed and comfortable ambience.

The European Air Transport Command (EATC) is the command centre that exercises the operational control of the aerial refuelling capabilities and military transport fleets of Belgium, Germany, France, Luxembourg, Spain, Italy and the Netherlands. Our challenge was to design a building that improved the efficiency of the EATC’s operation. To this end, we devised a clear and coherent layout that keeps the lines of communication as short as possible. Glass walls allow unobstructed lines of sight across the building, including the atrium, around which the offices and meeting rooms are wrapped. Visitors enter the building from a plaza, which overlaps with the entrance and gives the latter a welcoming appearance.

Turnstiles and a reception made redundant

Our layout made turnstiles and a reception area superfluous. A wide set of stairs greets visitors almost as soon as they enter the atrium, inviting ascent to the first floor. From here, narrower sets of stairs lead to offices on the four remaining floors, all of which overlook the atrium. The areas that need the highest levels of security, such as the cellars and control rooms, are concealed behind the low security areas and accessible only via the longest routes. The control rooms, for instance, are situated at the front of the building, above the main entrance, and can only be reached via other departments. This has the added benefit of encouraging interaction between the control room personnel and their colleagues.

The prominent location of the staircases also creates an unobtrusive security barrier, due to the visibility of traffic to personnel in the surrounding offices.

The EATC is located in the Welschap nature reserve, an ancient heather moorland of which only parts remain. The soil from excavating the site for the cellars has been used to create heather covered hills, thereby restoring some of the original moorland. An innovative, all-electric building services system keeps the building energy neutral, and climate-control ceilings regulate heating, cooling and the supply of fresh air. 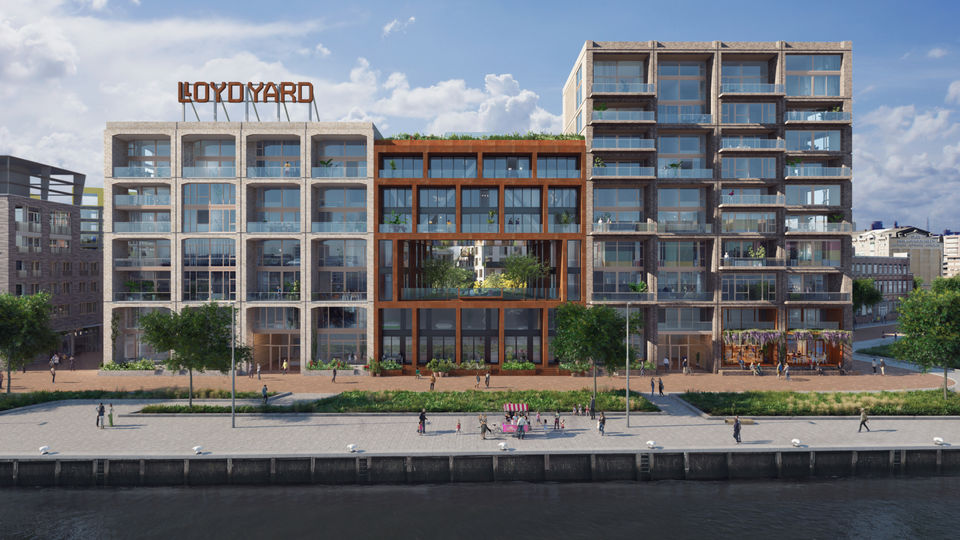 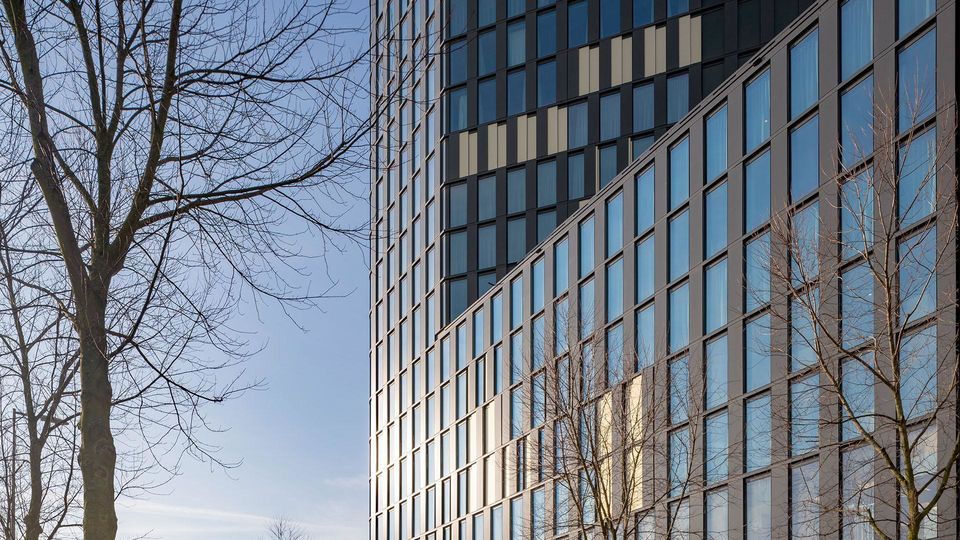